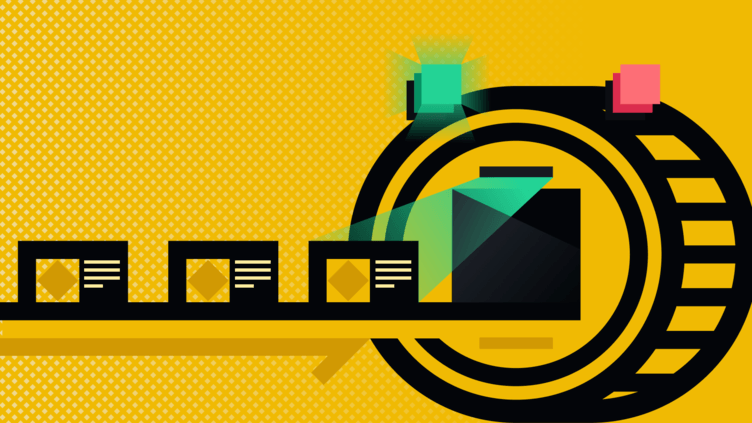 Smart contracts serve as a liaison between two parties performing any digital transaction. As the crypto space lacks trust, smart contracts have been used as an integrity-based solution to facilitate various agreements. Hence, cyber contracts are often regarded as a thrilling area of blockchain technology implementation. However, these new technologies are also subject to different problems. Thus, an improperly registered contract can be harmful to the project. Overlooking a single bug may cost firms $10 million, and the smart contract audit cost may be near $5,000 to $70,000. How? We have explained this in detail below in the article.

What is Smart Contract Auditing?

Cyber agreements are subject to risks such as data loss. Audits are used to identify potential bugs or loopholes in digital contracts. A carefully-registered smart code audit is vital for implementing smart contracts, as nobody can change them once created. Smart project codes deploy an integration of manual and automatic tools to spot the weaknesses. The most efficient way to implement an audit on them is better code management, a secure wallet, and protection from hackers.

Smart contract auditing can be high-priced, so they are mainly conducted by a third party to guarantee that the code is examined comprehensibly and without biases.

How is a Smart Contract Audit Performed?

A manual analysis implies that professionals carefully examine each line of code to find security flaws. Contrarily, automatic code analysis generates a contract copy and tests it with programs like Truffle or Populus.

While automatic code analysis actually saves time, this method has numerous disadvantages, comprising missed weaknesses or code parts falsely defined as a problem. Most auditors use both methods to minimize the possibility of a mistake.

The smart contract performance is directly linked to the overall quality of the code, and the validation strategy focuses on this certain problem and fixes any performance-related issues.

While a code may lack any issues while undertaking certain actions, it may decrease speed or affect some part of the system. Inspecting digital contract fulfillment and optimizing its triggers is a key component of this audit aspect.

Unfortunately, numerous cases have been of attackers exploiting such loopholes and stealing funds from, for instance, the Ethereum network.

Ethereum smart contracts are among the most susceptible to the listed attacks in various forms :

Specialists deploy various bug detection software and manually check the code to spot potential vulnerabilities. This step of the security audit procedure is important for creating a cost-efficient and unexploitable contract.

Platforms named smart contract-focused cover the expenses of executing digital contracts by imposing nominal network fees named Gas in the Ethereum smart contract audit case. Gas prices may vary based on the project’s complexity and network congestion. Hence, optimizing gas prices is a major element of the smart contract audit process, as it affects the charges for implementing this technology directly.

Primarily, smart contract transaction costs are vital when estimating audit costs. It happens that providers may charge the price more than traditional contracts. The cost of conducting top-notch smart contract audits depends on several other factors; the weightiest is selecting to perform it in-house or hiring a third-party team.

Outsourcing an audit may require a higher initial cost, so the possibility of identifying the security vulnerabilities will probably be higher because of their expertise level and the lack of biases in-house auditors may have.

Besides that, key factors affecting the price cover:

There is a big difference in the service quality and the charge based on the contract auditor. For example, if a minor audit may vary from $2,000K to $20,000K, a major smart contract security audit like Uniswap’s may be charging up to half a million dollars.

Large projects-based auditors including Consensys, CertiK, and OpenZeppelin are considered the best smart-contract auditors. Yet, contrarily, their smart contract costs are incredibly high.

There are several ways to conduct a smart contract audit, yet its main purpose is to guarantee that the code is optimized properly and without any bugs. Hence, many smart contract auditing companies dedicated their efforts to generating powerful tools for an efficient final audit report to automate the process, providing a much more affordable service. While performing in-house audits is now much easier, most specialists understand the value of inviting a third-party auditor for the firm’s reputation

How much does a solidity code audit cost?

Overall, audits cost around $2000 to $5000 depending on the application complexity.

How much is a crypto audit?

How much does a smart contracts auditor make?

Chainlink Lab developers get an annual wage of between $150 and $100k. Moreover, you may earn money via industry-related competition.